Kei Takumi is a Japanese young pianist, who has regularly given solo recitals with diverse repertoire from Bach to the present. He was the youngest finalist of the prestigious Hamamatsu International Piano Competition in 2012, and was awarded the 6th prize and the Best Performer of the commissioned contemporary work. Since then, he has given numerous piano recitals in Tokyo, Nagoya, Hamamatsu, Paris, and London.


Born in Aichi, Japan in 1992, Kei started to play the piano at the age of 3, and 15 years later graduated from the Yamaha Music Foundation, where he studied with Vera Gornostaeva, Hironao Suzuki, Yasutaka Goto and Setsuko Endo. During these years, he won numerous competitions including the 1st prize at the Japan National Student Music Competition, the special mention at the Grieg International Piano Competition, and the Sliver prize at the PTNA Piano Competition for Promising Pianists.


After studying in the Tokyo University of the Arts with Seizo Azuma, he moved to London in 2011 to pursue further studies at the Royal Academy of Music as a full scholarship student. In the academy he studied with Professor Christopher Elton and received BMus with First Class Honours in 2015, DipRAM and MA with Distinction in 2017.


Kei is quietly building his reputation as a young pianist playing the most demanding repertoire. Recently, he performed Scriabin’s complete 10 Sonatas and Liszt’s complete Transcendental Etudes. His recital programme often consists of contemporary music as well as the core classical repertoire. In 2018, he starts the new concert series in Tokyo, featuring the works of Japanese living composers for each individual concert. Currently he is the Goodwill Ambassador of his hometown Kasugai-City.


His debut CD ‘Ligeti Complete Etudes’ will be released in this December from the Italian label Sheva Collection. 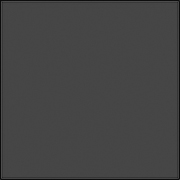 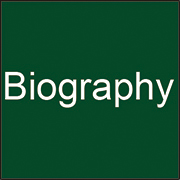 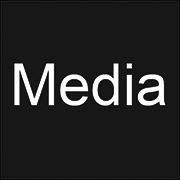 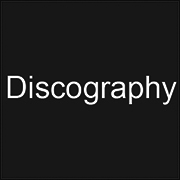 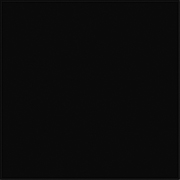 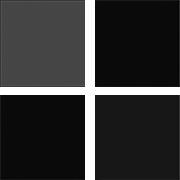 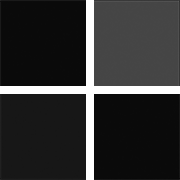 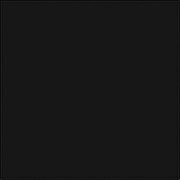 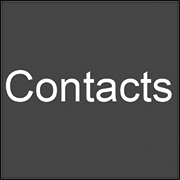 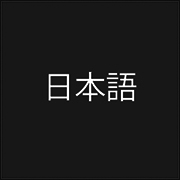